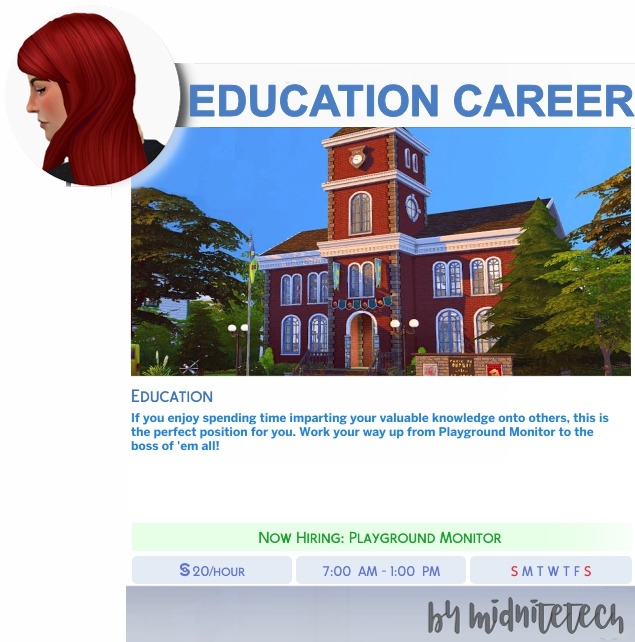 There are 10 levels available:

Playground Monitor
While you won’t exactly be molding the minds of tomorrow, at least you can control them on the playground. The kids are a pain and the hours are early, but at least the pay is half-way decent.

Substitute Teacher
Your ability to control unruly children on the playground has not gone unnoticed. Now let’s see how you do in the classroom. You’ll need to teach craft classes and help with lunchtime snacks, so remember to work on the appropriate skills.

Kindergarten Teacher
You’re a whiz with the kids! Now try and impress the principal and the parents with your mental and verbal acrobatics. With a bit of luck, you won’t have to deal with little snot-nosed brats much longer.

Junior High School Teacher
Finally, you can come in a bit later and the kids are more mature, but you’re still a glorified baby sitter with a salary to match. Union leaders are watching you now, so put on your thinking cap, play along with their so-called “educational reform,” and you’ll go far.

High School Teacher
The last teacher in your position quit in disgust…can you take the heat? Know-it-all teens can be a “challenge,” when they aren’t ditching class that is, and you’ll be forced to teach everything from algebra to art classes, so be prepared.

Principal
Can you believe they promoted you? Now you know what “education” is all about – knowing the right people, and charming their pants off. Sure, you need to be smart… be just smarter than high school teachers, which isn’t hard.

Assistant Professor
Say goodbye to state-run squalor, and say HELLO to your new cushy college career! Learn while you teach and teach what you learn! Come to work at a normal hour! Think outside the box…but only within the school’s charter.

Tenured Professor
Tenure – as long as you show up, you’ll never get fired. Pretty good for an ex-playground monitor, but if you’re truly ambitious, keep researching that “illogical creative rationality” theory. Someday the world will listen.

College Dean
The regents have determined your strength lies in management instead. But getting kicked upstairs isn’t always career death. With your friends and brow in high places, you just might get the right strings pulled.

Minister of Education
Now it’s time for a little “schooling!” But we’re not talking about educating the masses…With your new powers, you can restructure the Teachers’ Union, fire old rivals, grant and revoke scholarships and edit textbooks at your whim! That’ll teach ‘em! 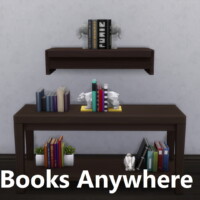 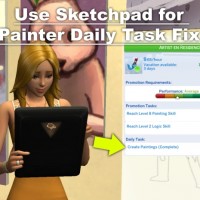 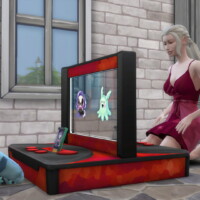 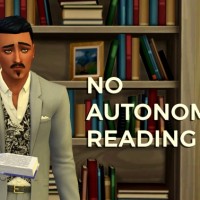 No Autonomous Reading by Snaggle Fluster at Mod The Sims 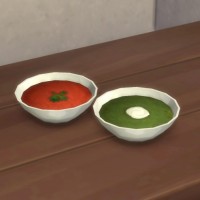 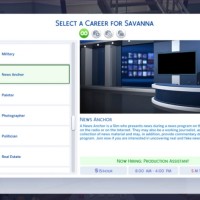