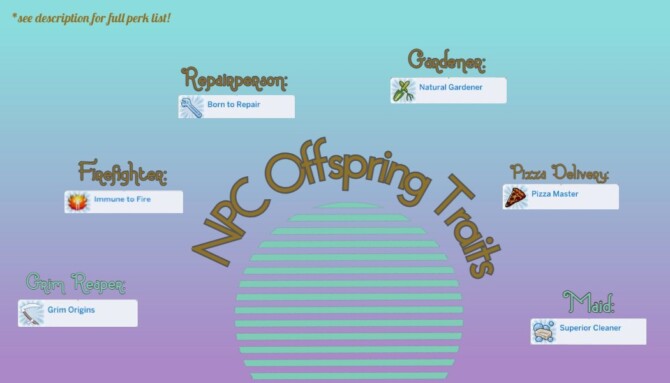 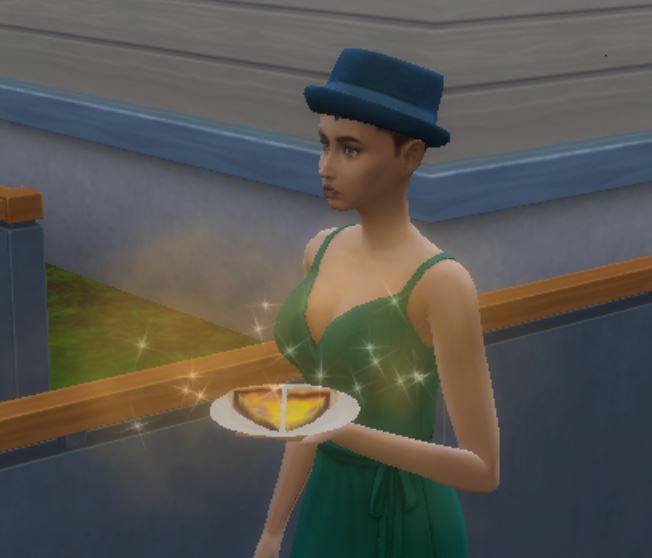 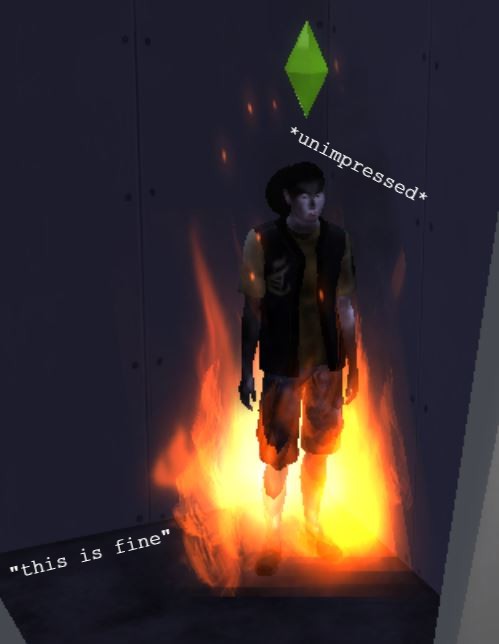 Mods / Traits: Traits for the Offspring of NPCs by baniduhaine – Mod The Sims 4.

So, we all know NPCs. Things like the Grim Reaper and Father Winter, and those randoms you sometimes let into your house to clean or fix stuff for you. They’re useful, sure, but they don’t really get much love. Seriously, only Father Winter has perks for his children in-game. Wouldn’t it be joyous if that weren’t the case?

Without further preamble, let’s get to it. As has become a trend with my trait mods at this point, you will need MAL22’s Trait Tracker Injector for this mod to work. These are inheritable gameplay traits. This mod is also BaseGame-Compatible, but one version of a trait has additional options if Discover University is at play.

With this, a few select NPCs will now grant their offspring a bonus trait! Note that the NPC traits are no longer valid if you add them to household (unless you use some NPC manager to prevent that), so if you want your children to get the respective trait from their NPC parent, you have to make sure the parent has the relevant NPC trait (IsGrimReaper, IsGardener, etc.). That tends to be relatively easy to check by the red letters from their situation job above their name, though you could also use something like MC CAS to check their hidden traits. 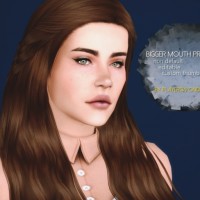 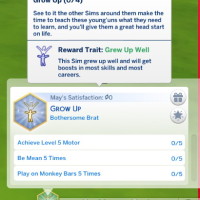 Grow Up Aspiration (TS2-TS4) by jackboog21 at Mod The Sims 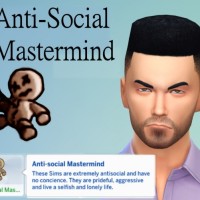 Anti-Social Mastermind by Kialauna at Mod The Sims 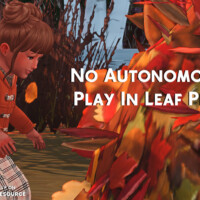 No Autonomous Play In Leaf Pile by MSQSIMS at TSR 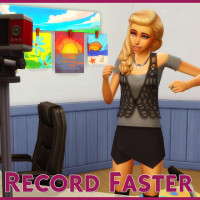 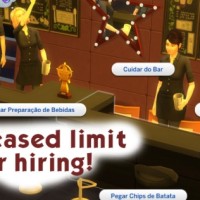 Increased limit for hiring! by arkeus17 at Mod The Sims