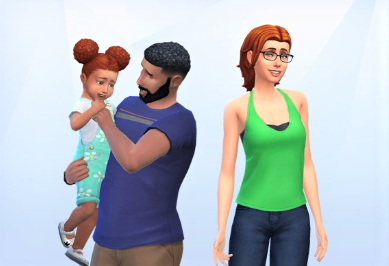 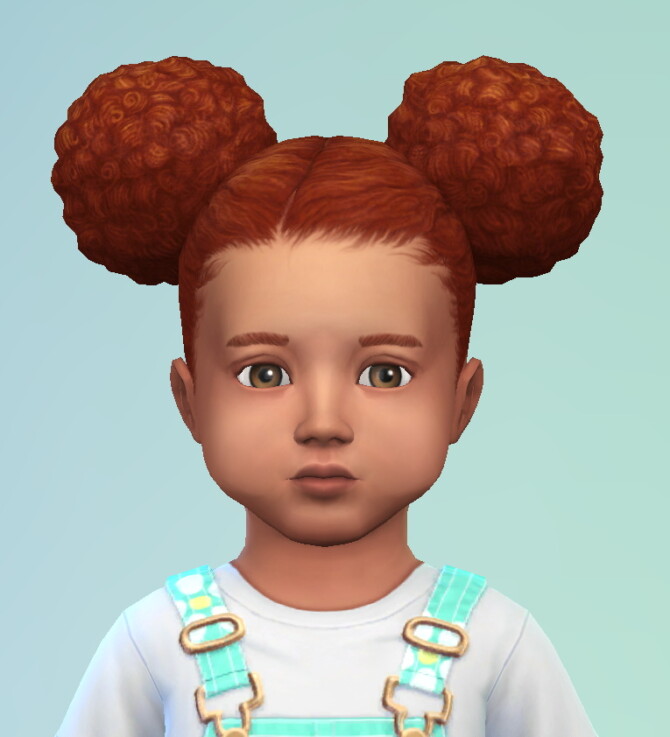 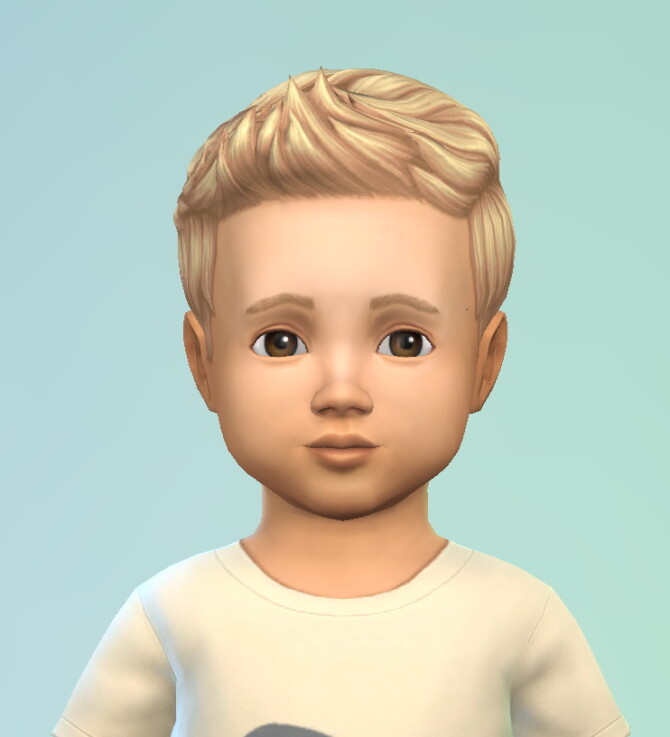 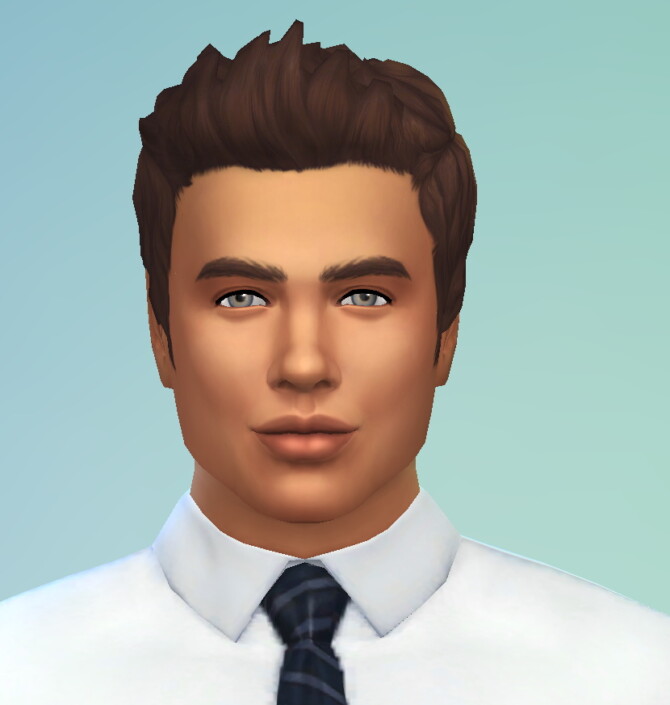 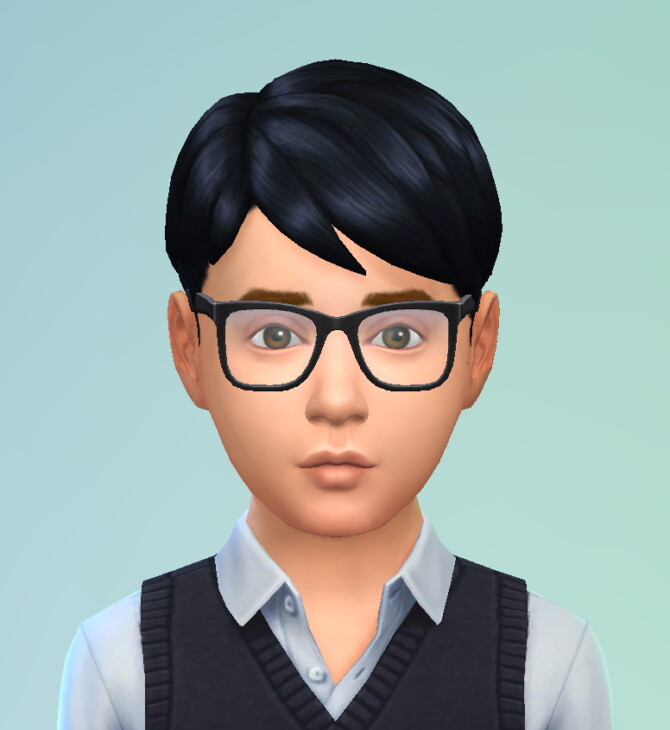 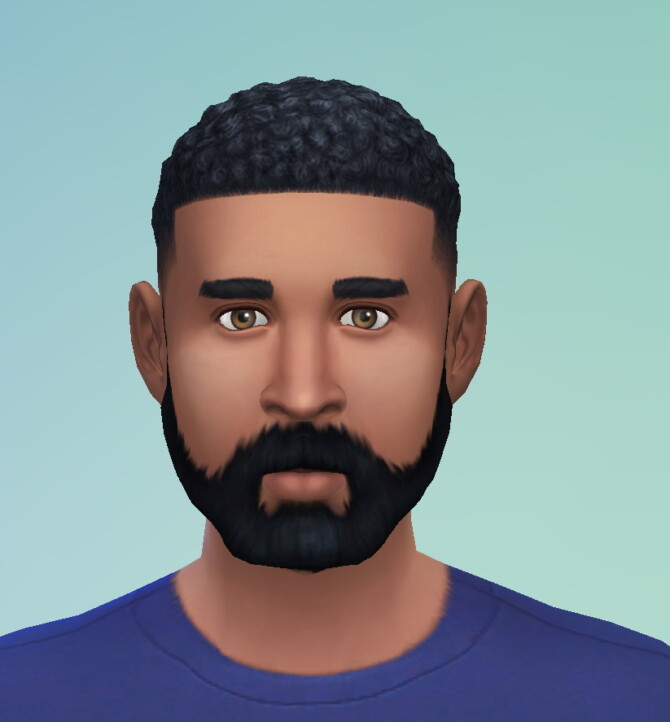 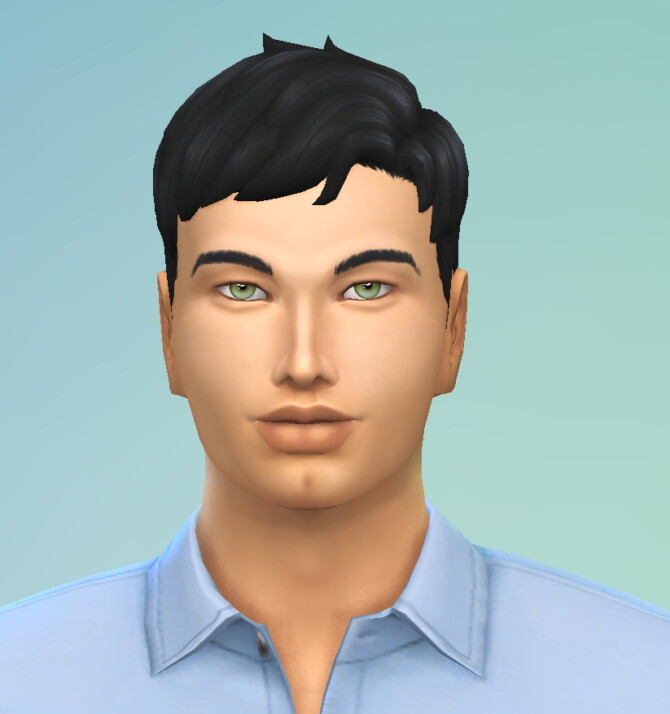 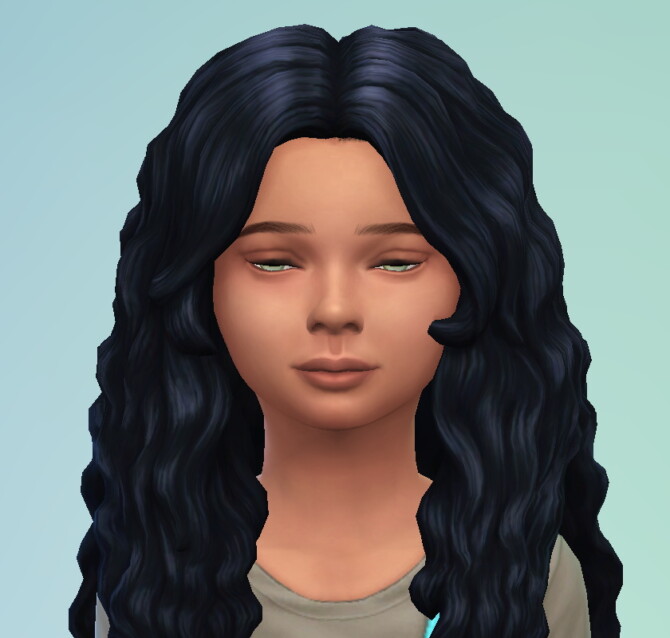 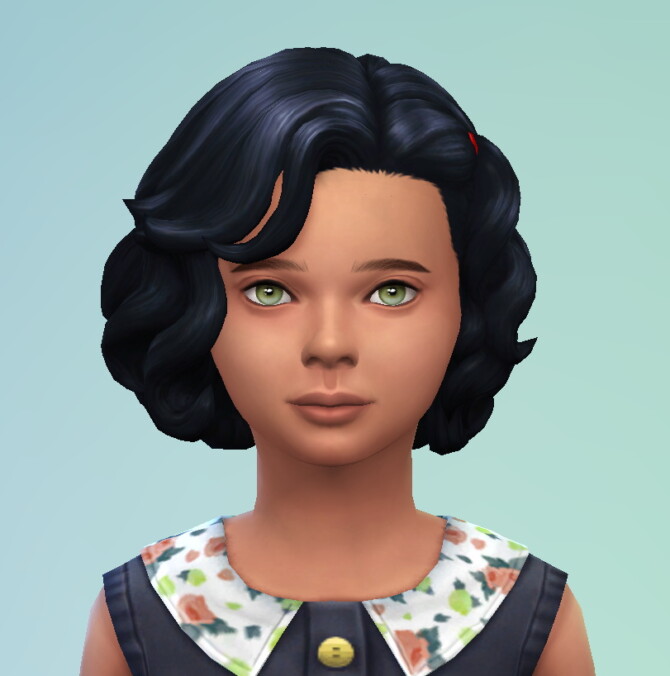 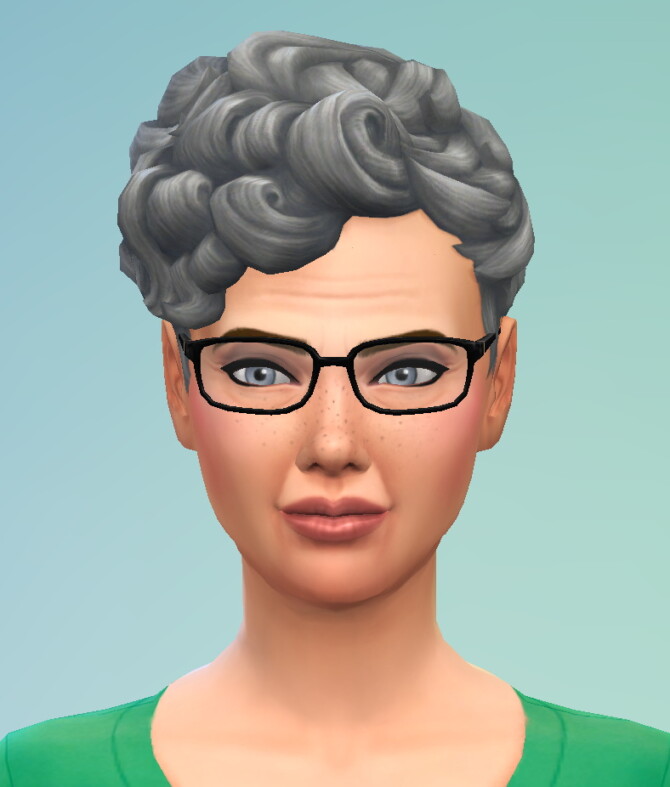 Families included from the game:
Pancakes:
Eliza is nosy but she has a reason for it, she’s a secret agent. She married Bob who seems a bit bland for her but she’s onto him. Marrying him was the only way to weed him out as a corrupt spy. The only thing is that she has given a piece of her heart to him and a daughter. Bob is not oblivious either and knows she’s up to something. Will their love-hate relationship survive?

Goth-Caliente:
Dina has always loved money but now she has a lot of it, no husband, and two young twins to raise by herself. Her stepson was taken into the care of his previously missing mother. Her stepdaughter Cassandra wants nothing to do with her. Her family lives in another town. Can she survive being a mother raising two kids by herself? Can she survive the loneliness and pressure?

Calientes:
Nina and Don have what they call a perfect relationship, with no strings attached. They are free to play the field but they are still involved with their “true loves” each other. Nighat, Nina’s mother has moved in though. Will she push Nina to settle down with Don and put a wedge in their perfect relationship?

New Families:
Oteros:
Tabatha and Ruben have one son, they lead a sad life. Their oldest daughter Eileen went missing as a teenager with no leads. Adam has almost no memories of his older sister. Tabatha is overcome with the loss and mourns her every day. While Ruben drowns his sorrows through his home bar. Can their little family be kept together? Will their marriage survive?

Durants:
Jamari’s wife died in childbirth leaving him with twin girls to raise. His brother moved in to help him and just never left. Will Jamari ever find new love or is he content to just raise his girls? Will Antoine find a love that makes him want to settle down finally?

Fay:
Iris lost her parents to fire after she became an adult. Her brother died of a mysterious illness but she thinks that his wife had something to do with his death. Will Iris be able to keep her bakery open and rebuild a family one day? Or will her need for revenge consume her?

Easons:
Cassandra has always been a romantic but the man she’s married isn’t who she thought he was. Hot-headed in private but charismatic in public, a serial cheater, as well as a corrupt politician. Can she get out of her marriage or just make the best of it so she can be a mother? Will she reconcile with her newly returned mother Bella?

Vaughan:
Juliana Vaughan had humble beginnings but has married multiple wealthy men. Her heart aches for her other half but her actions and circumstances around her husbands’ deaths seem suspicious to the rest of the community. Can she find true love under such scrutiny?

Fitchs:
Colten and Kallie Fitch have raised their granddaughter Ellie after her parents died mysteriously. Ellie wants to find out more about her parents’ death but her grandparents are against it strangely. Now a detective, can Ellie find out what happened to her parents before it’s too late?

Parks:
A young doctor, John Parks, who is moving his way up the ranks, often frequents the bakery of his childhood best friend. He has a crush on her but doesn’t know if she feels the same way. Can he warm her cold, hurt heart? 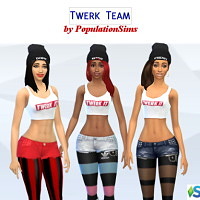 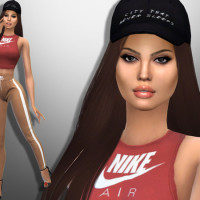 Slavena George by divaka45 at TSR 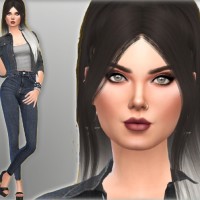 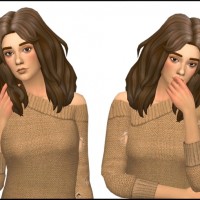 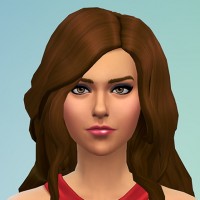 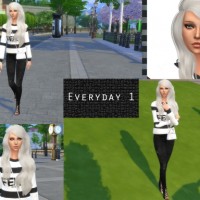