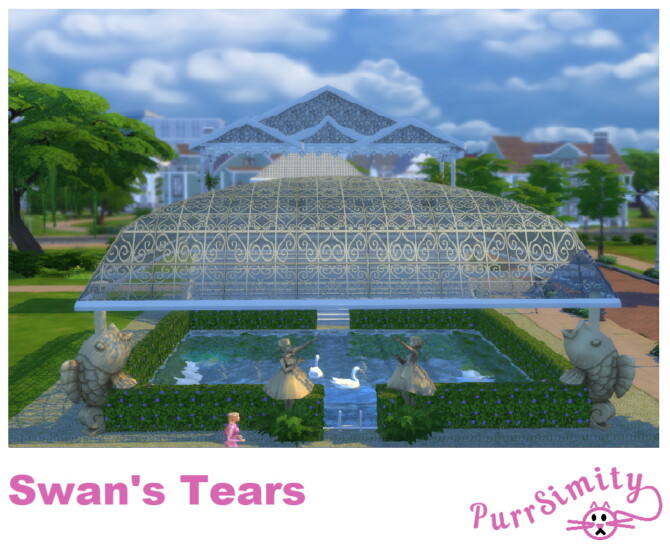 During the great cold wave of ’55, little Aria Simmy got lost in the snow, looking for her lost llama, Lexie. He ran off into the enchanted forgotten forest, looking for some truffles. When she didn’t come back home, her twin sister, Amethyst, went looking for her. Neither of the girls were seen again, but Lexie returned home a day after Amethyst left.

When the weather cleared up and the snow started to melt, two swans were seen in a newly formed puddle. These were the first swans to move into any Sim neighborhood. Soon, Sims were speculating that these were the two sisters, turned into swans by an old witch that lived in the enchanted forest at the time of their disappearance. Why, they don’t know. Some say it was because she didn’t like children. Others say it was to save them from the freezing cold.

As time went by, the inhabitants of New Crest, decided to turn the puddle into a pool, where Sims can hang out, and keep the swans company. That way they will always be part of the town and it’s people.

Frozen in time, and never forgotten, Swan’s Tears remains a beautiful, mythical spot for your Sims to relax and hang out. Who knows… Maybe the swans are Aria and Amethyst. Maybe they’re just two swans that wanted a new beginning. Although it IS kind of strange that these swans never age! 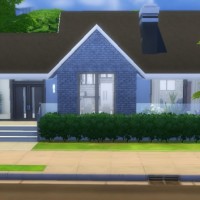 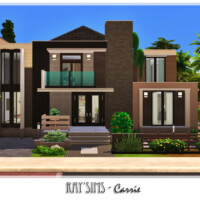 Carrie home by Ray_Sims at TSR 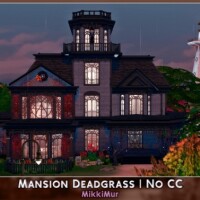 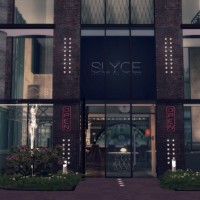 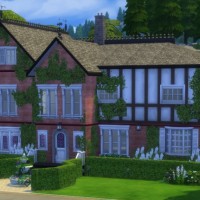