Faster, Responsive Speed aka Faster Speed 3 v2 which is a replacement for that mod, speeds up time.However unlike that mod, Faster, Responsive Speed tries to speed up gameplay while minimizing time rolling backwards. What this mod does is that the less sims on the lot and surrounding area, the faster time runs. However when more sims are loaded, time slows down to accommodate more sims. 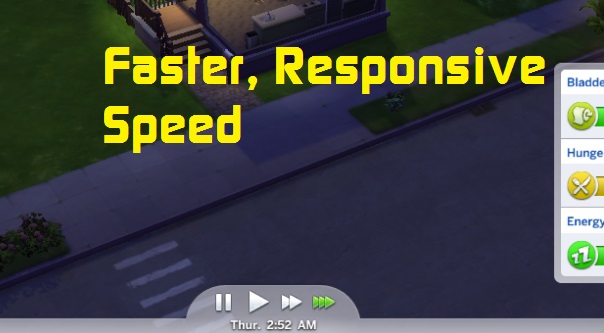 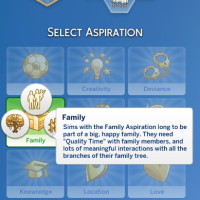 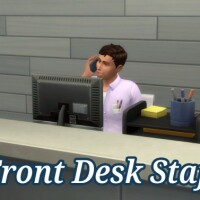 Front Desk Staff Mod by lemonshushu at Mod The Sims 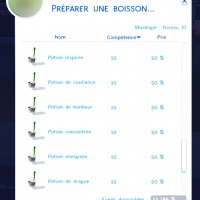 Low-cost Emotions Potions by OhMy!! at Mod The Sims 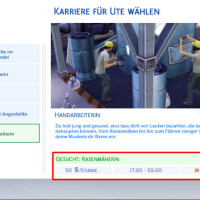 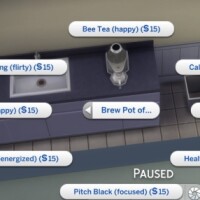 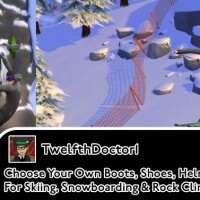 Choose Your Own Boots, Shoes, Gloves & Helmet by TwelfthDoctor1 at Mod The Sims