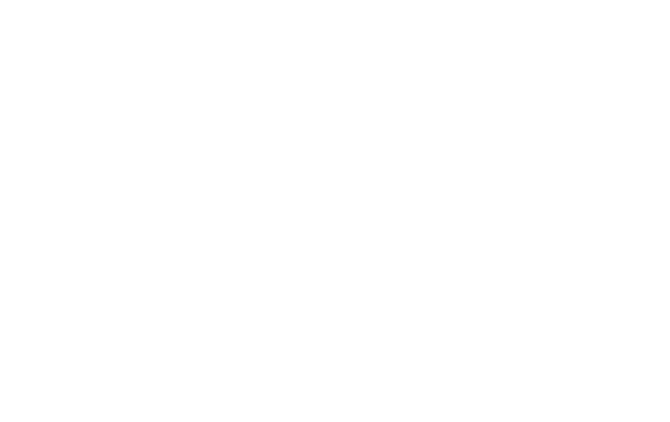 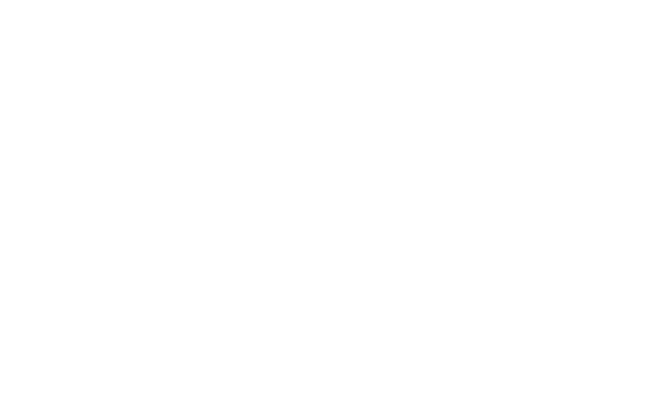 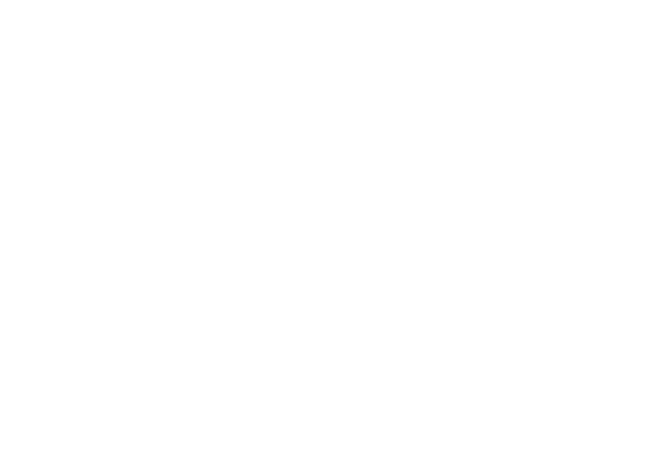 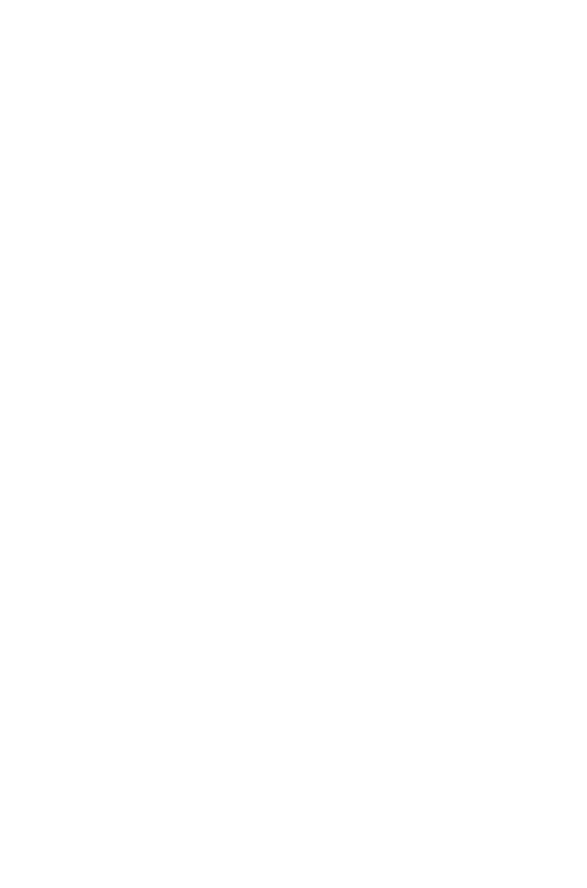 Necromaniac sims are fascinated by death and gain positive buffs when around it.
This trait was made with Zerbu’s Mod Constructor program.
This trait should be completely functional with only the Base Game installed.

What does it do?
This small reward trait replaces the sad buff generated by deaths with a confident buff. This trait can be purchased from the rewards store for 2000 aspiration points. It does NOT remove the sad buff from mourning at a tombstone, so if you want your sim to feel sad over the death of a loved one they can still do so.

Buffs:
1. Friend of Death: {0.SimFirstName} is feeling confident after witnessing the end of a life. Sims will receive this +2 confident buff whenever a sad buff from an in-game death would normally trigger.