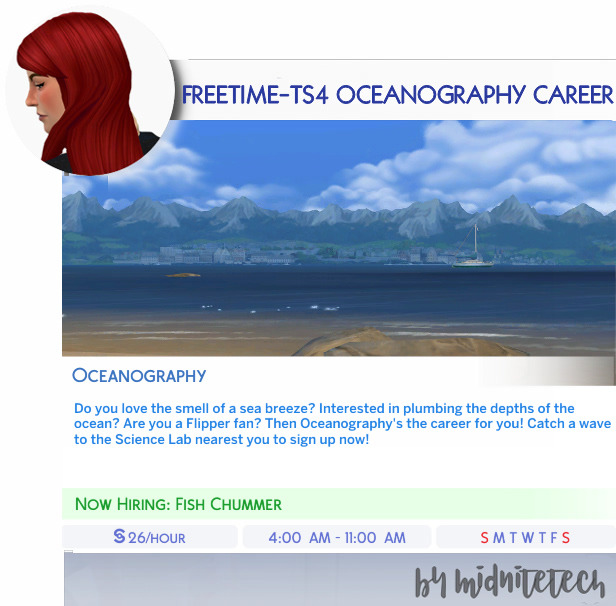 Fish Chummer
When Sims, or sharks, desire something other than clean cut fish, that’s when the Fish Chummer steps in. Clean it? Cut it? Why bother when squeezing and smashing will just as easily do the job?
Dolphin Tank Cleaner
It’s been suggested that Dolphins are the most intelligent species on the planet. So rightly so, they need people to clean up after them. Thoughts of calculus, wave form particle physics, and balancing balls on one’s nose, leave little time to tidy up a tank. You’ve got the mechanical skills, they don’t, so use ‘em.
Sea Lice Research Assistant
You’re finally out of the dolphin tank and into the fire. Assisting a real live Medical Researcher with a Bona Fide degree from SimCity U’s underwater telenovela department. And what a drama those sea lice are! Where the food chain meets the road they say, and how! Stay the course, get out of the lab every once in a while and get some exercise, and you’ll be on your way.
Dive Master
You’re not just a diver anymore, and you’re through with the constant itchy scalp. You are a master of diving and divers alike. Explore the deep for long lost relics, or shave some Simoleons off your monthly oyster bill. Remember to keep your own life clean and orderly as you still have to live in the real and dry world sometimes. But never forget, the world is your oyster. Oysters are your oysters!
Underwater Demolitionist
What could be more fun than blowing stuff up? Blowing stuff under water is what. You did the diving for ancient treasures, now it’s time to set the charges and literally blow them out of the water.
Marine Biologist
Marine Biology. No longer just a fish squeezer or a hired hand spending all your free time trying to get the water out of your ears. Now you’re in the big leagues, studying all types of strange, exotic, bioluminescent, poisonous-barbed, ink-secreting, spear spitting sea life…maybe you should invest in some goggles.
Whale Tracker
Whales are really really big, but the oceans are even bigger, and that’s where you come in. Your stint as a marine biologist left you longing for the smell of salt in your nose and the spray of sea in your face. So get out your galoshes and your GPS, and hit the high seas.
Deep Sea Fisherman
Your experience with diving, demolition, marine life cycles, and migratory whale patterns, have put you in the perfect position to now reap the seas of all her plentiful bounties. Who cares about over-fishing, or dolphin safe tuna, you know where the fish are and you’re going to get them.
Protector of Whales
Moving up in the world tends to mean being less hands-on, and more managerial. As a protector of whales you now spend most of your time behind a desk on the phone lobbying the bureaucrats in SimCity to pass more stringent whale rights legislation. It’s not exactly working for the man, but it’s working in really close proximity to him.
Hand of Poseidon
Um, well, there’s this pantheon of deities in ancient Greek culture, and, well, one of the original three, well not actually the very original but the most well known three, split up the world into three sections. Poseidon took the seas, but the seas are really big … so even though he’s a Divine Being he could still really use some help; a right hand Sim if you will. Now all that’s left to do is find that local trident store, hope the big guy doesn’t ask you to deliver any plagues, and avoid payment in actual clams …

Teens get the first 3 levels as above, and after school hours! 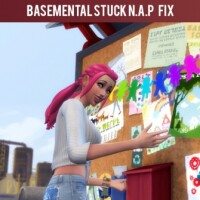 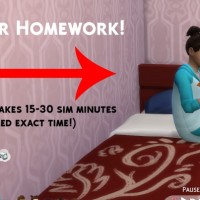 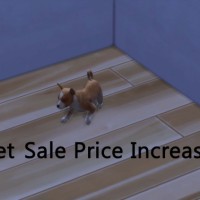 Pet Sale Price Increase by pd1ds at Mod The Sims 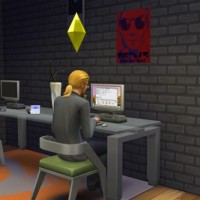 Programming and Hacking payout revision by NightTorch at Mod The Sims 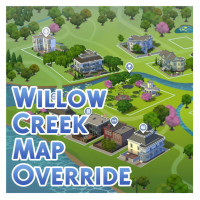 Willow Creek Map Override by Menaceman44 at Mod The Sims 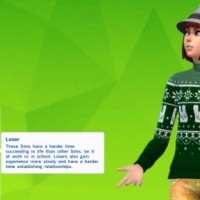 Loser Trait by Thedarkgod at Mod The Sims