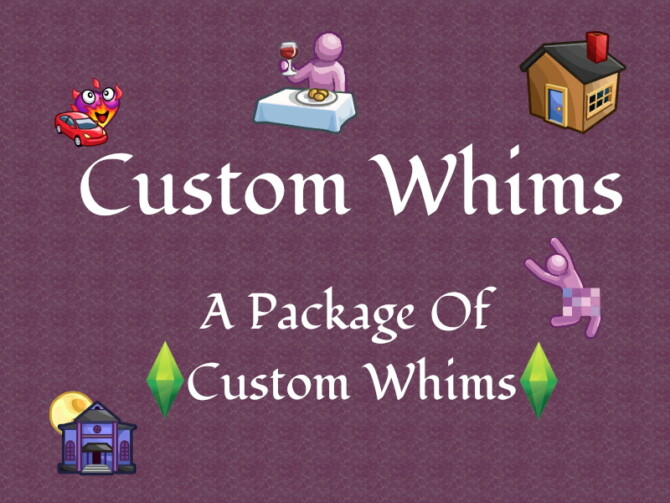 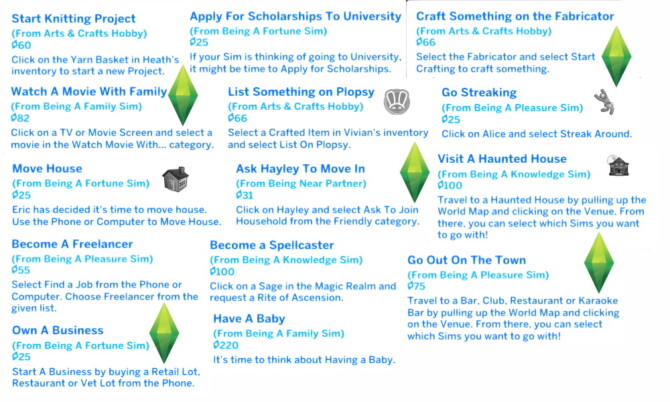 The whims in this mod have been split off from The Personality Mod and now have their own package. This mod now will have new whims added to it often to fit in with some of my other mods.
The whims on their own won’t do anything in game; you need mods that add custom whimsets using these whims installed for them to show up. This mod literally just contains custom whims; it’s whimsets that cause the whims to show. Mods that use these whims in their whimsets include: The Personality Mod. 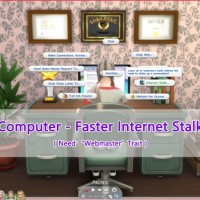 Computer Faster Internet Stalk by soulkiller at Mod The Sims 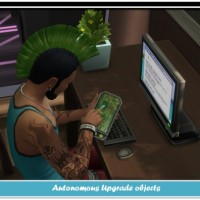 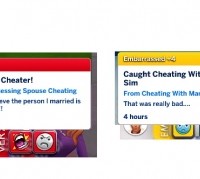 The Realistic Reactions Mod by scaldwellhu at Mod The Sims 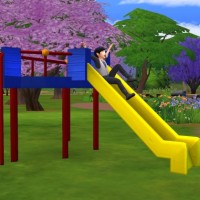 All Day Fun Slide by G1G2 at SimsWorkshop 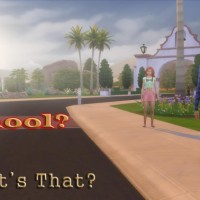 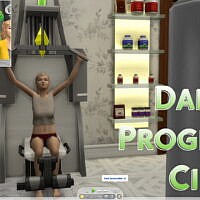 Darker Progress Circle by becket at Mod The Sims 4