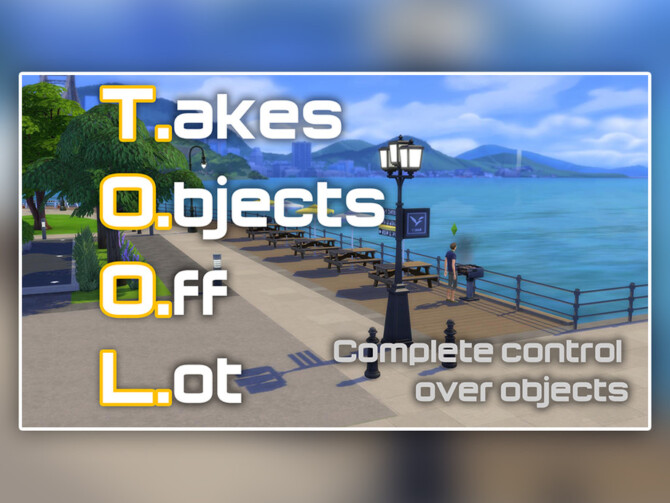 Many players requested this, as it will allow them to rotate TOOL-only builds after they have finished, instead of having to plan which rotation they want to begin with. I hope everyone enjoys. READ NOTES FOR FURTHER INSTRUCTIONS

Install Instructions
FOLLOW IT WORD FOR WORD.
1. Delete any existing copies you have for TOOL.
2. Open the “TwistedMexi’s TOOL v2.3 Official” zip and drag the “Tmex-TOOL” folder inside to your mods root.
3. That’s it! Don’t restructure or move the files in any way. 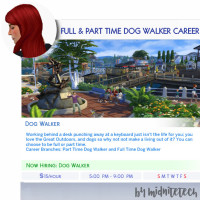 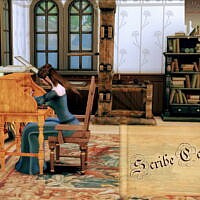 Scribe Career by MiraiMayonaka at Mod The Sims 4 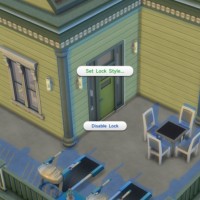 Door Locks for TS4 by scumbumbo at Mod The Sims 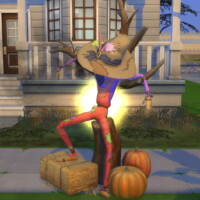 Morphiate into Scarecrow (Permanent) by LeisureLi at Mod The Sims 4 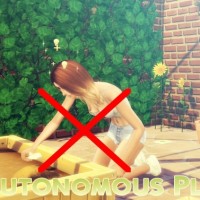 No Autonomous Plants at MSQ Sims 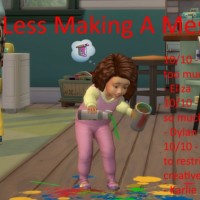 Less Make A Mess by jackboog21 at Mod The Sims