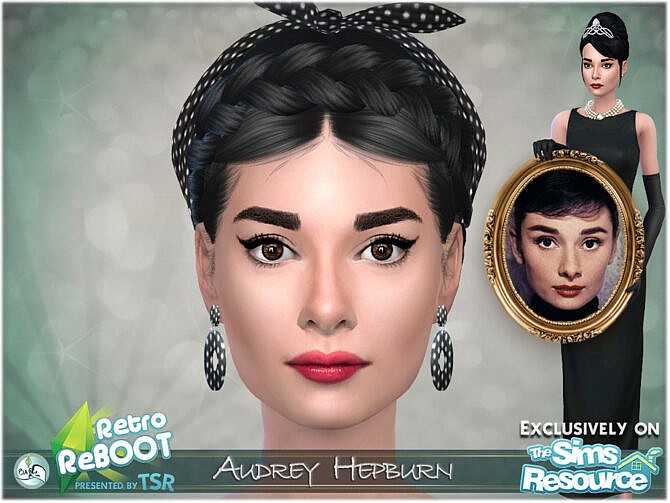 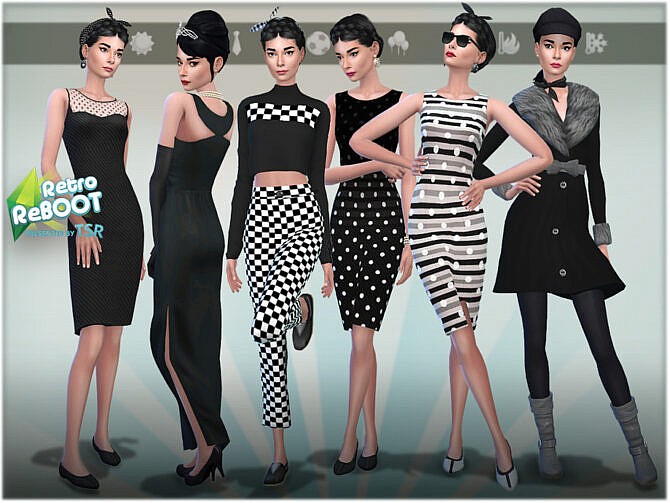 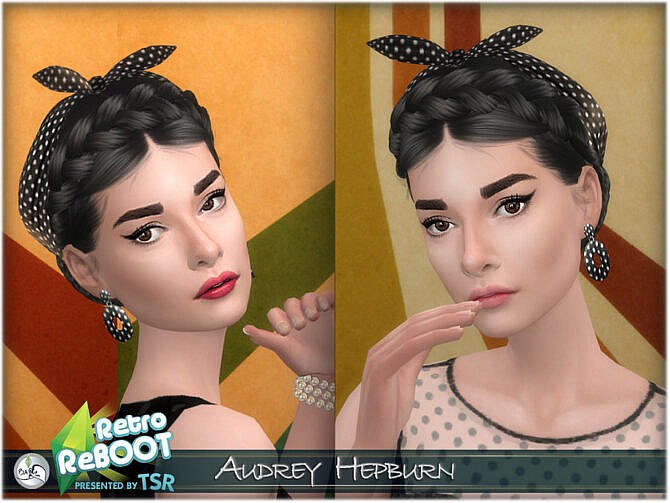 Was a Belgian-born British actress and humanitarian. She is best known for her roles in films such as Roman Holiday (1953), Breakfast at Tiffany’s (1961), and My Fair Lady (1964). Recognised as both a film and fashion icon, she was ranked by the American Film Institute as the third-greatest female screen legend from the Golden Age of Hollywood. 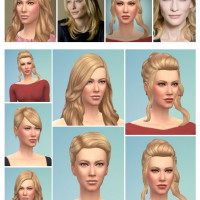 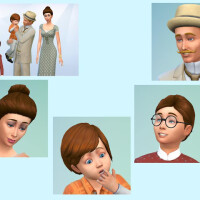 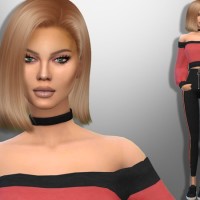 Lora Crump by divaka45 at TSR 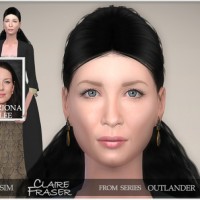 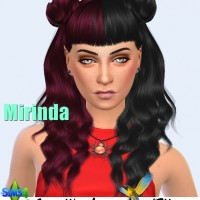 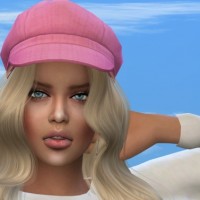 Elaine by Elena at Sims World by Denver