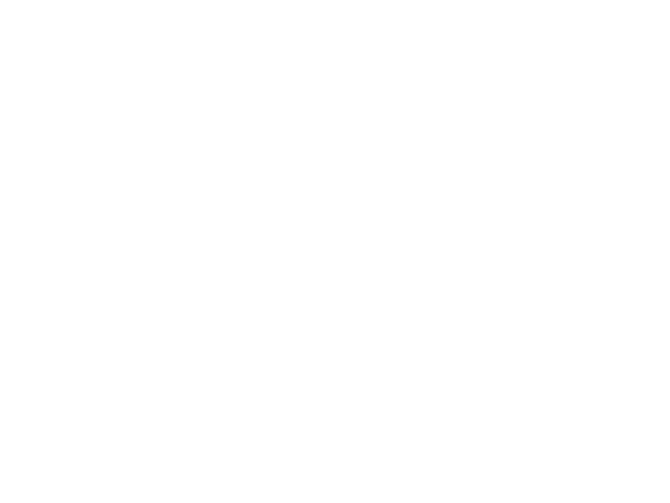 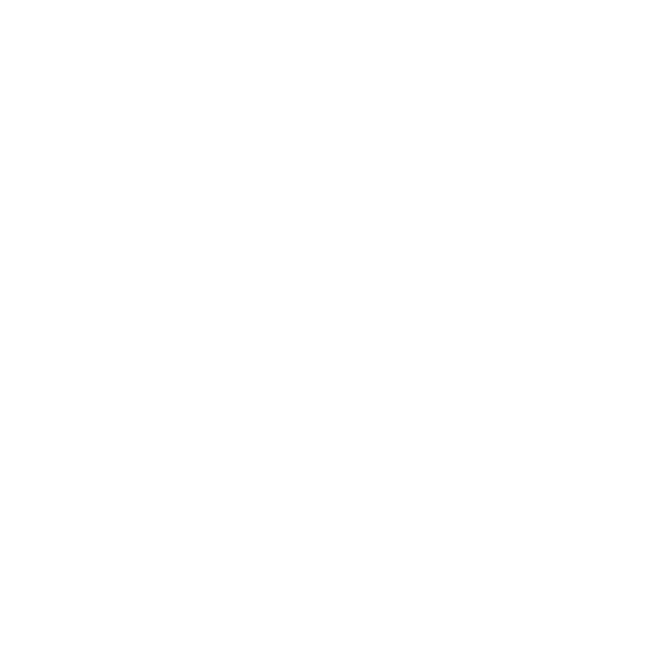 7 Star Wars costumes (X-Wing pilot, Darth Vader, Princess Leia, Yoda, Darth Maul, Boba Fett, and Aayla Secura) from 2014 and 2015 were not enabled for use on Batuu, so this is a fix. Also would be neat if you could find all Star Wars-themed costumes under the game pack’s filter in CAS, so this mod took care of that too.

Two versions of the mod are available:
“Letrax_StarWarsCostumesAreGP09.package” moves all seven costumes so they become part of the Journey to Batuu pack and become enabled for use on Batuu;
“Letrax_StarWarsCostumesAreGP09NoXWing.package” technically does the same thing, but also hides the X-Wing pilot costume from CAS ? since there are already pilot costumes available in the game, costumes that you only unlock as you advance in the Resistance.
None of the CAS parts are available for random selection, with one exception ? Aayla Secura’s suit looks commonplace enough.