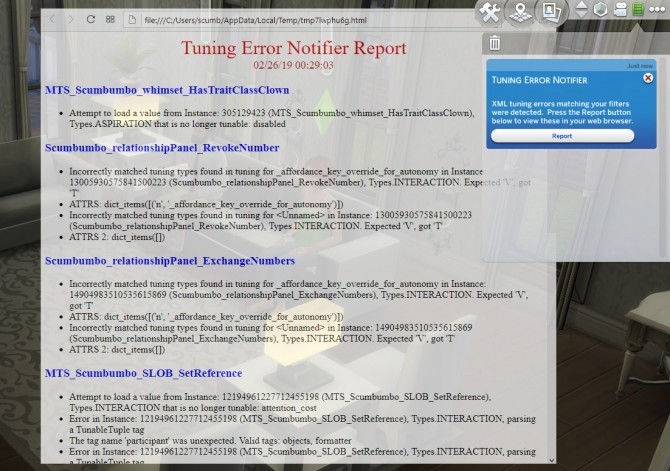 Tuning mods can be a complex business, and frequently small errors are introduced to the XML when it is written or occur when the game is patched and the XML syntax changes unnoticed. These errors are logged to the Tuning log file (and you can get that file using the Sims Log Enabler); however, I have found that there are so many mods that have so many errors that it is difficult to see when one of my own mods has developed an error.

Many of these errors can be easily missed and are virtually unnoticeable without extensive testing. Many don’t actually affect the game play at all, but could cause problems later with a future game patch. Ideally they should all be fixed, but with the previously mentioned issue of the Tuning log file being full of errors from other mods it’s easy to just ignore the minor issues until they eventually become big problems.

The Tuning Error Notifier addresses the issue by allowing you to set a filter of what tuning names to watch out for, and when it notices an error generated by one of those XML tunings it notifies you when the first lot is loaded in the game and can prepare an easily readable HTML report which includes only those errors from the mods you are watching. Once you’ve taken care of everything the script sits quietly in the background, unnoticed until the next error occurs when again you will become quickly aware of it from a fresh notification. 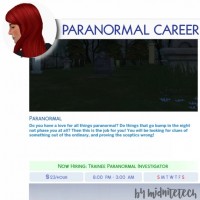 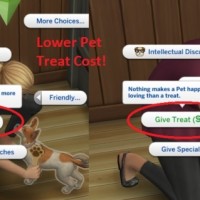 Lower Pet Treat Costs by ChaosKitten666 at Mod The Sims 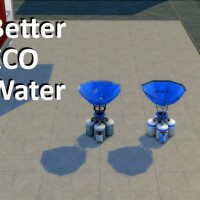 Better ECO Water by gettp at Mod The Sims

No More Selfies! by DrChillgood at Mod The Sims 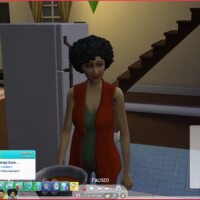